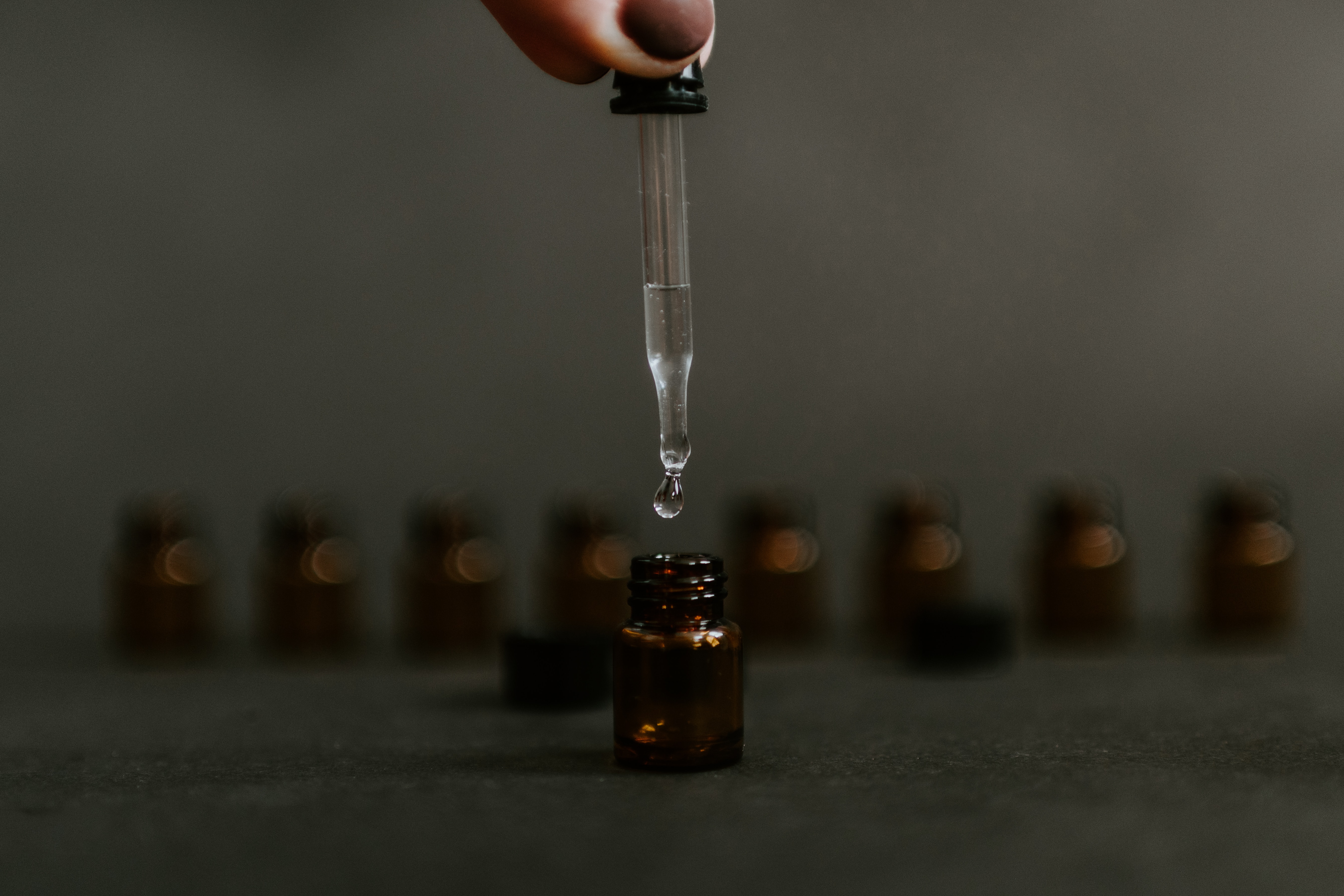 Today, the Food and Drug Administration (“FDA”) announced it is withdrawing the Compliance Policy Guide (“CPG”) entitled, “Conditions Under Which Homeopathic Drugs May be Marketed,” which was issued in 1988 and describes the agency’s enforcement policy for such products.  The withdrawal is applicable today.  The FDA is implementing a risk-based enforcement policy in its place.  Homeopathic drugs that pose a potentially higher risk to public health will be prioritized for enforcement.

The federal Food, Drug, and Cosmetic Act (“FDCA”) does not distinguish between homeopathic and allopathic drugs.  Under the FDCA, unless an exception applies, a “new drug,” including a “new drug” that is also a homeopathic drug, must be FDA-approved to be lawfully marketed.  See 21 U.S.C. § 355(a) (requiring drug approval for a new drug); id. at § 331(d) (prohibiting the introduction or delivery for introduction into interstate commerce of any unapproved new drug).  Since the FDA issued CPG 400.400, however, the FDA has exercised its enforcement discretion with respect to unapproved homeopathic drugs that complied with its terms.  In other words, unapproved, new homeopathic drugs that were marketed in accordance with CPG 400.400 did not face enforcement action on the ground that they lacked FDA approval in violation of the FDCA.  The withdrawal of CPG 400.400 signifies a change in the FDA’s enforcement policy.

According to the FDA, the agency is withdrawing CPG 400.400 because it is inconsistent with the FDA’s risk-based approach to enforcement generally and does not accurately reflect the FDA’s current thinking and health priorities.  The FDA reasoned that CPG 400.400 is inconsistent with its risk-based approach because CPG 400.400 did not address the various factors upon which the safety of homeopathic drugs depends, and, therefore, some products that complied with CPG 400.400 have posed a significant risk to consumers, such as belladonna toxicity in infants and loss of sense of smell in intranasal zinc products.  Plus, since the CPG was issued, the homeopathic drug industry has grown significantly; many more consumers are said to be exposed to homeopathic drugs now than in the past.

The FDA is circulating the revised draft guidance for comments.  Comments and suggestions regarding it should be submitted by January 23, 2020 to ensure that the FDA can review them before it begins work on the final version of the guidance.

Before the guidance is finalized, the FDA indicated it will apply its general approach to prioritizing regulatory and enforcement action, which entails risk-based prioritization based on an assessment of all facts at issue.